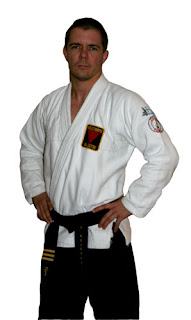 I’ve been involved in Fighting for Lives via Parvez for years and have enjoyed the seminars a few times. Mainly since they’ve many times taken place at our gym. I’m very pleased and honored to have our club and Combat Arena host the main event of the World Fighting For Lives Weekend 2011 in Finland.
I look forward to teach a seminar class in Hokutoryu Ju-jutsu and to train with my friends in this great charity event! Let’s make this big!