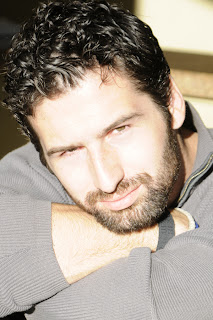 RETURN TO MAIN LIST
Benjamin Watts was born and raised in the small community of Williams, Oregon. With a passion for creativity and an innate shyness, it was only a matter of time until he burst at the seams to release his creativeness physically. Ever since he could pick up a pencil, Benjamin has been dabbling in sketch art and wetting his hands with inks of all colors - utilizing everything from canvas to college ruled paper in order to express his "comic book" stylings. When he reached the age of 16, Benjamin struck out on his own and started training in combatives. At 19, he started teaching his core Indo-Malay style of fighting (Pencak Silat) under his first Guru's watch. Traversing the US, Benjamin continued delving deeper into his style, as well as picking up other systems along the way. Since then, he has become an established martial artist in his own right and trains regularly to this day in the multiple systems he's been blessed enough to learn.

While traveling and teaching across the states, he reminisced on his childhood dreams of acting. Having no technical prior experience in acting (with the exception of school and constantly performing for his much loved mother), Benjamin would showcase his fighting skills along with his ability to adapt and create safe fight sequences. That, and his unique style of movement, helped him land his first few stage roles around Las Vegas. Always having a keen ear for dialects, he began landing larger roles with the Ira Aldridge Theater company and the Insurgo Theater Movement. Benjamin was also lucky enough to train with highly acclaimed Broadway actor/director Walter Mason while at Ira Aldridge.

With his newfound focus and developing talent, Benjamin enrolled with The Second City in Vegas and performed bi-weekly at their SET shows, learning how to make an absolute fool of himself. Simultaneously, he founded an independent film company with a longtime friend and went on to produce short films which he not only wrote, but also starred in. In early 2008, Benjamin finally made his way to LA and is always looking for that next role which will take him to his creative limit and make him push harder. Never one to be happy unless he's challenged or learning something new, Benjamin continues to write, draw, act, direct and pursue whatever means of artistic release he can find. Some of his most memorable theatre experiences to date have been: Orpheus Descending (LVLT), Golden Boy (Ira Aldridge Theatre Co.) and the sleep deprived 24 Hour Theater (hosted by ITM). 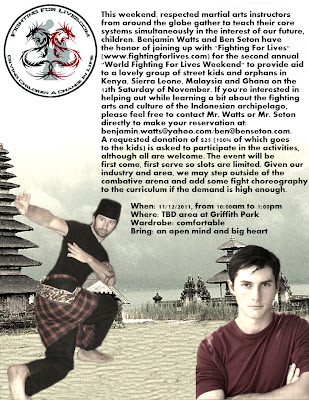